It wasn't only an Inaugural Ball for Dance Magic 808 this past Friday but also it was a Sweetheart Ball. AKA Valentine Day Ball in some circles. But all the same it meant dress in RED. Only thing, I couldn't find my red  shirt that evening. Auwe! So the next best thing was to go PURPLE.
Lani and I got to the Palladium early enough to pick up our prepaid bento. I guess it's common knowledge now for all dancers that if you purchase your tickets ahead of time, you are gonna be served a bento. 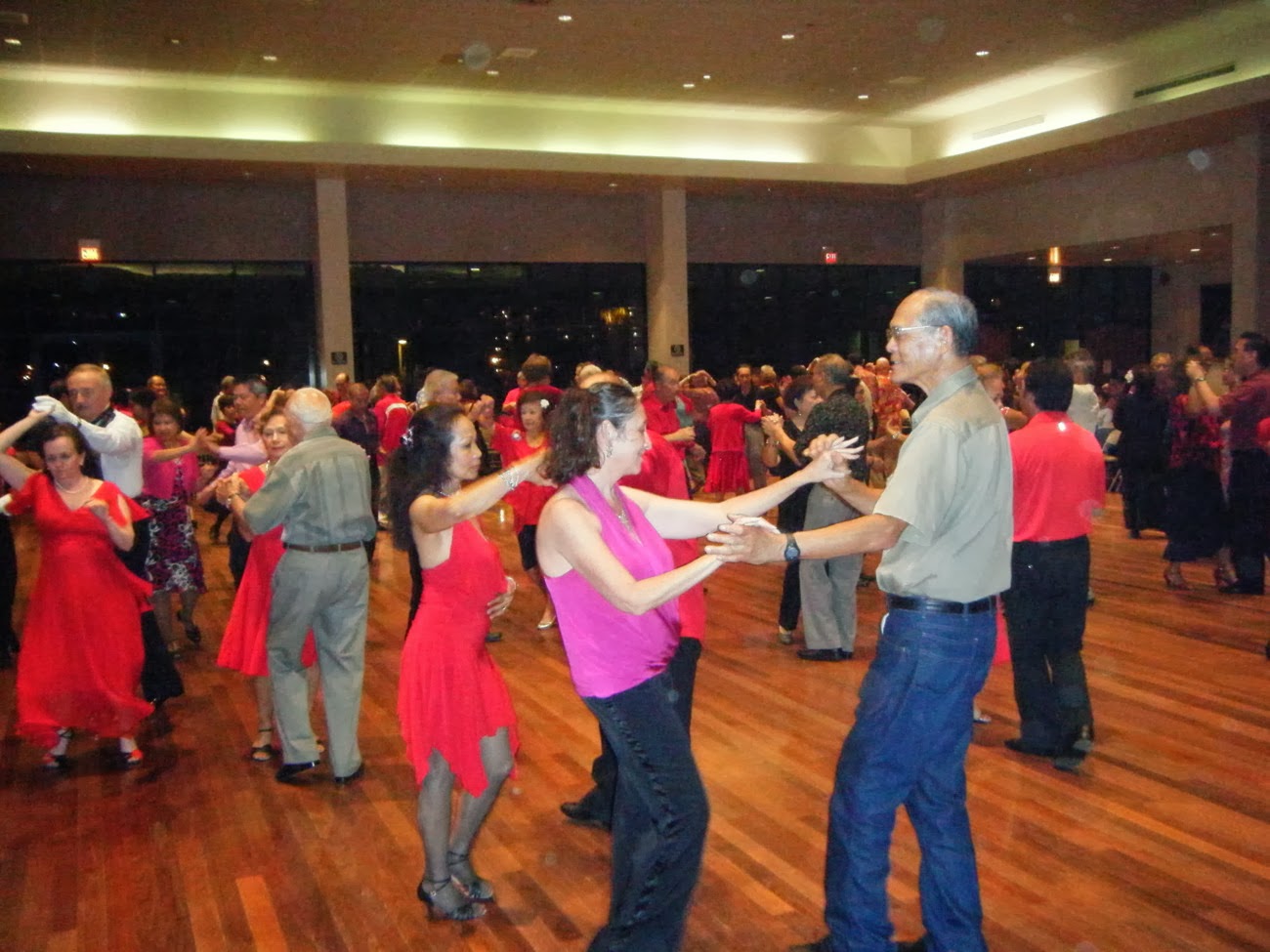 The scene was a sea of red as Lani and I entered the crowded Ballroom. Nearly all the dancers were dressed in red apparel. 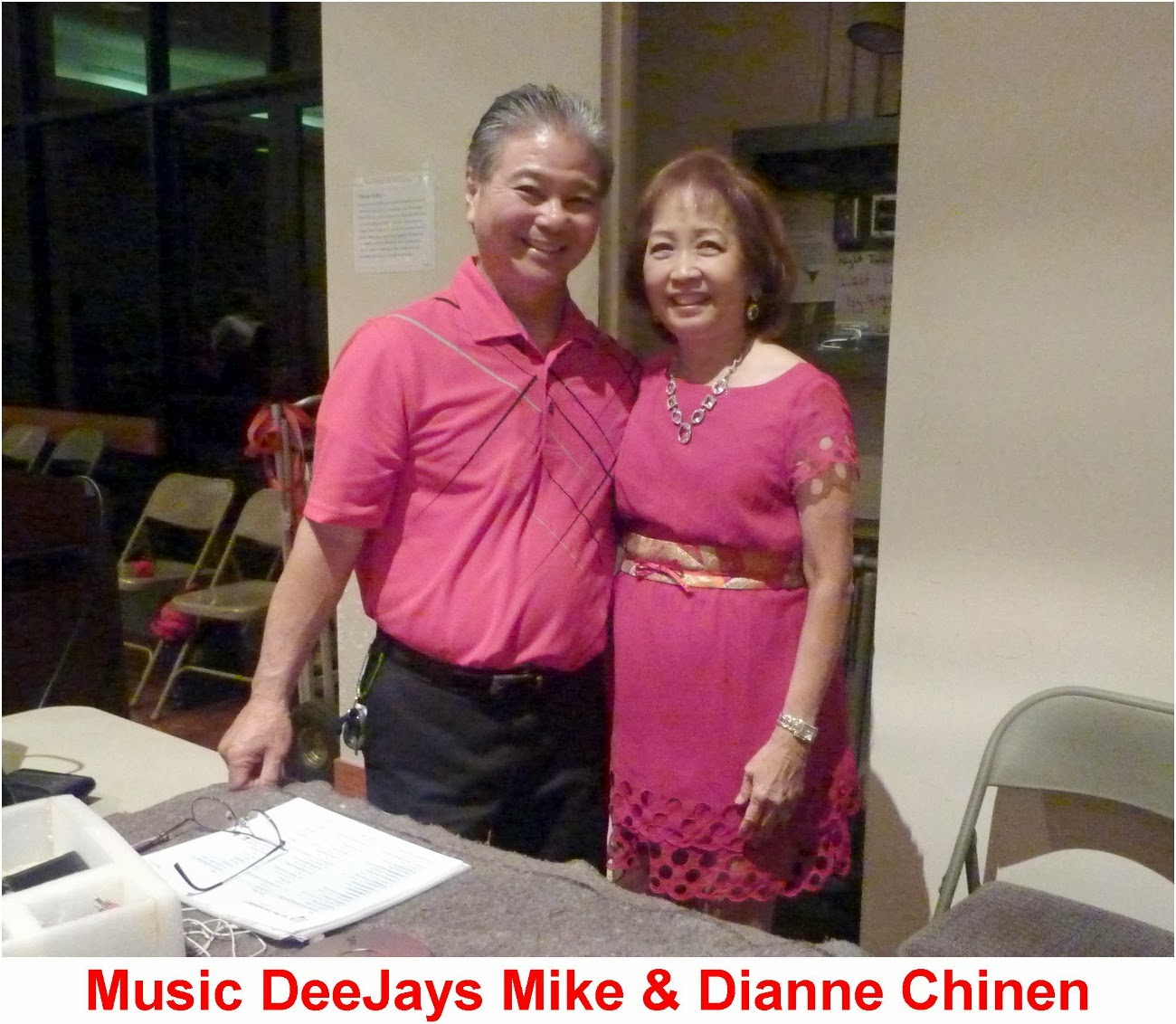 Spinning the non-stop music were the team of Mike and Dianne Chinen. 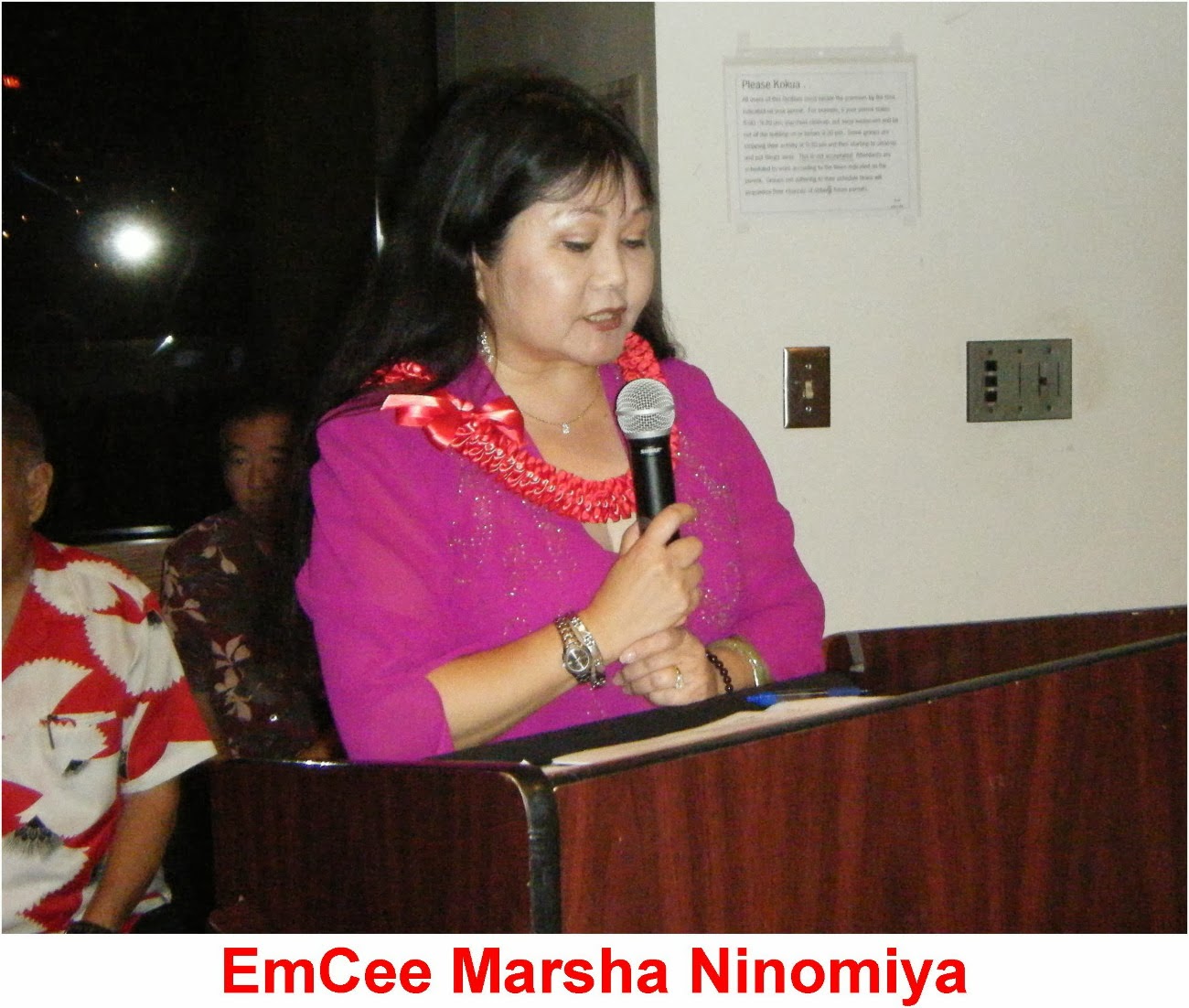 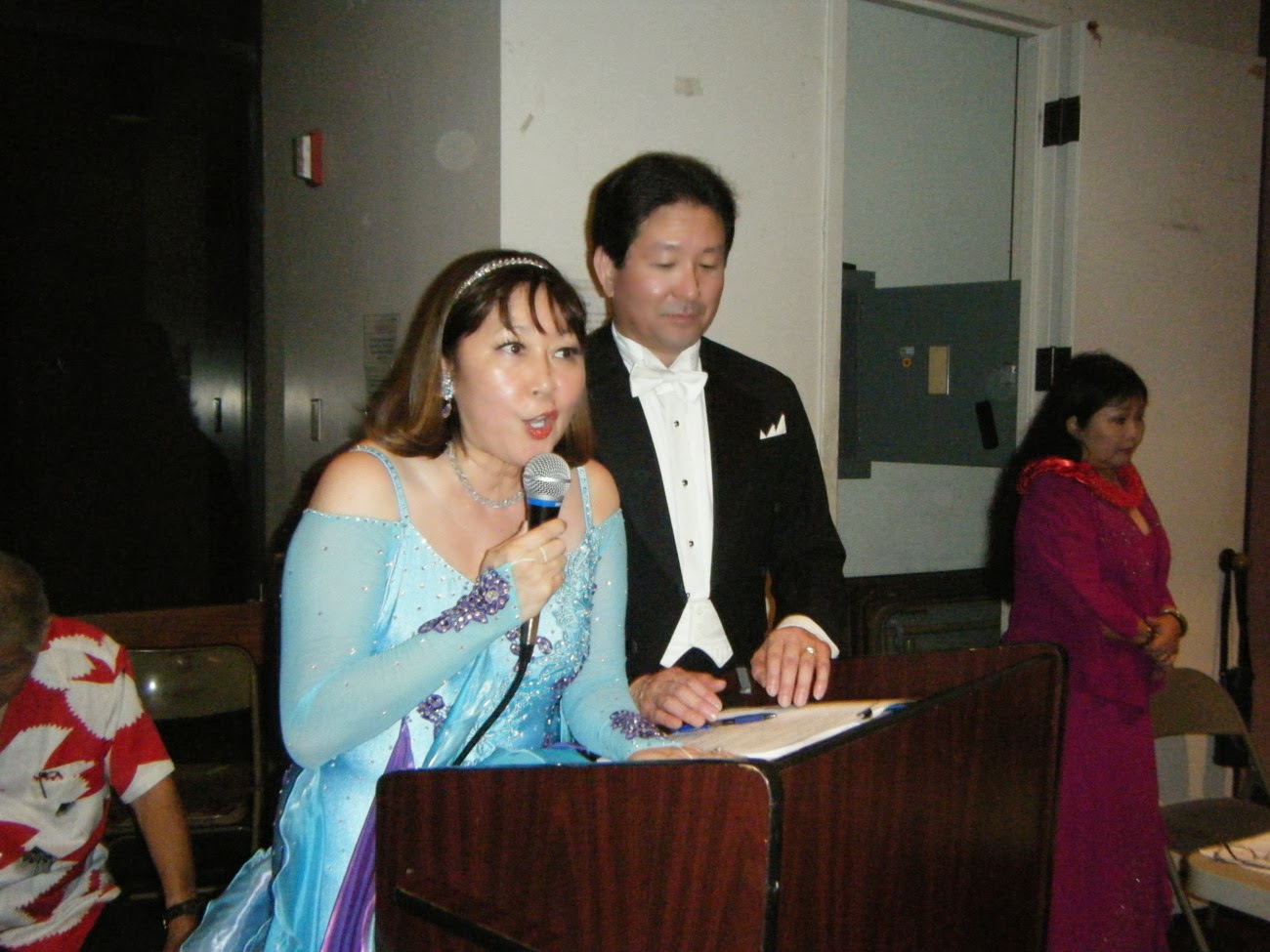 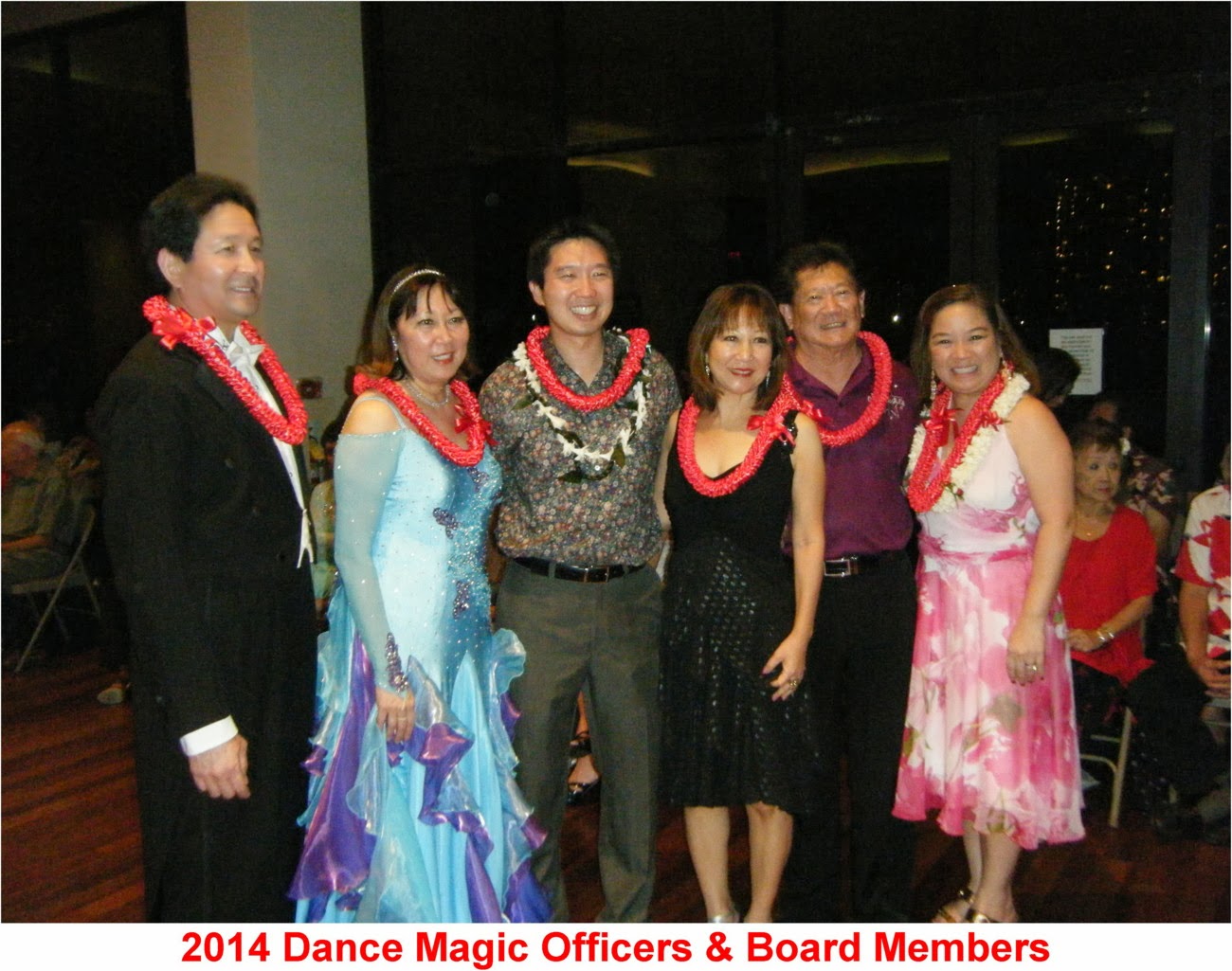 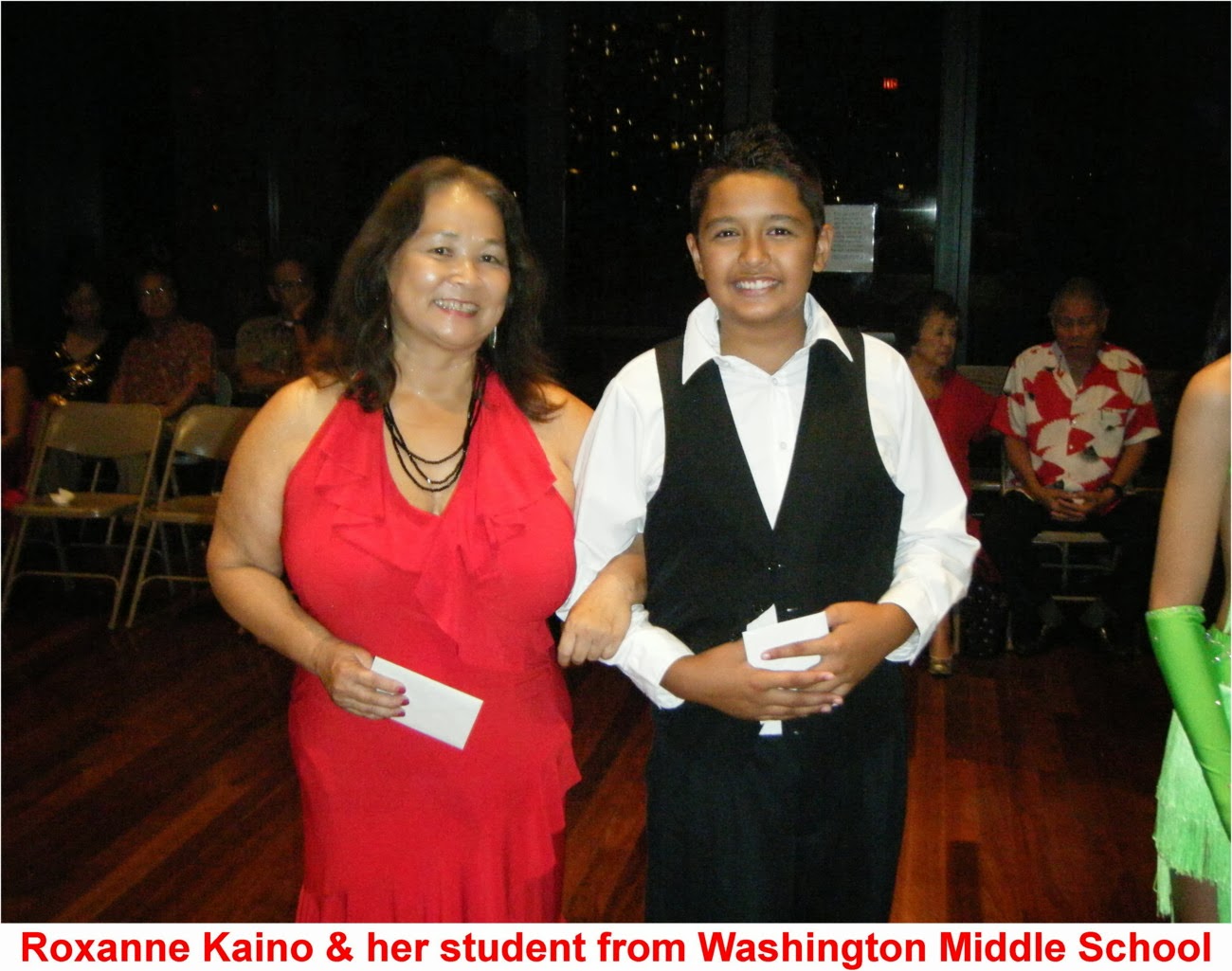 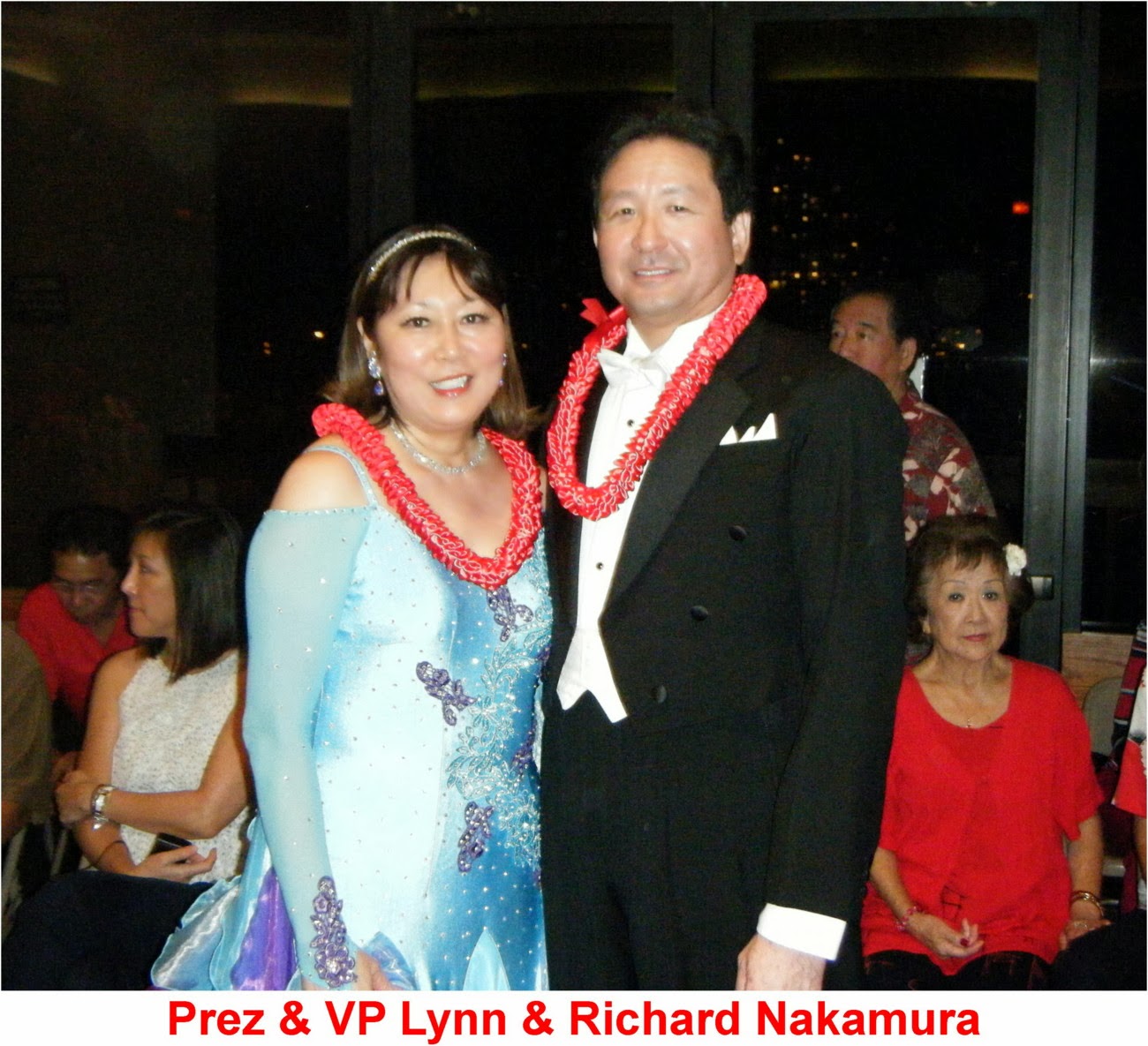 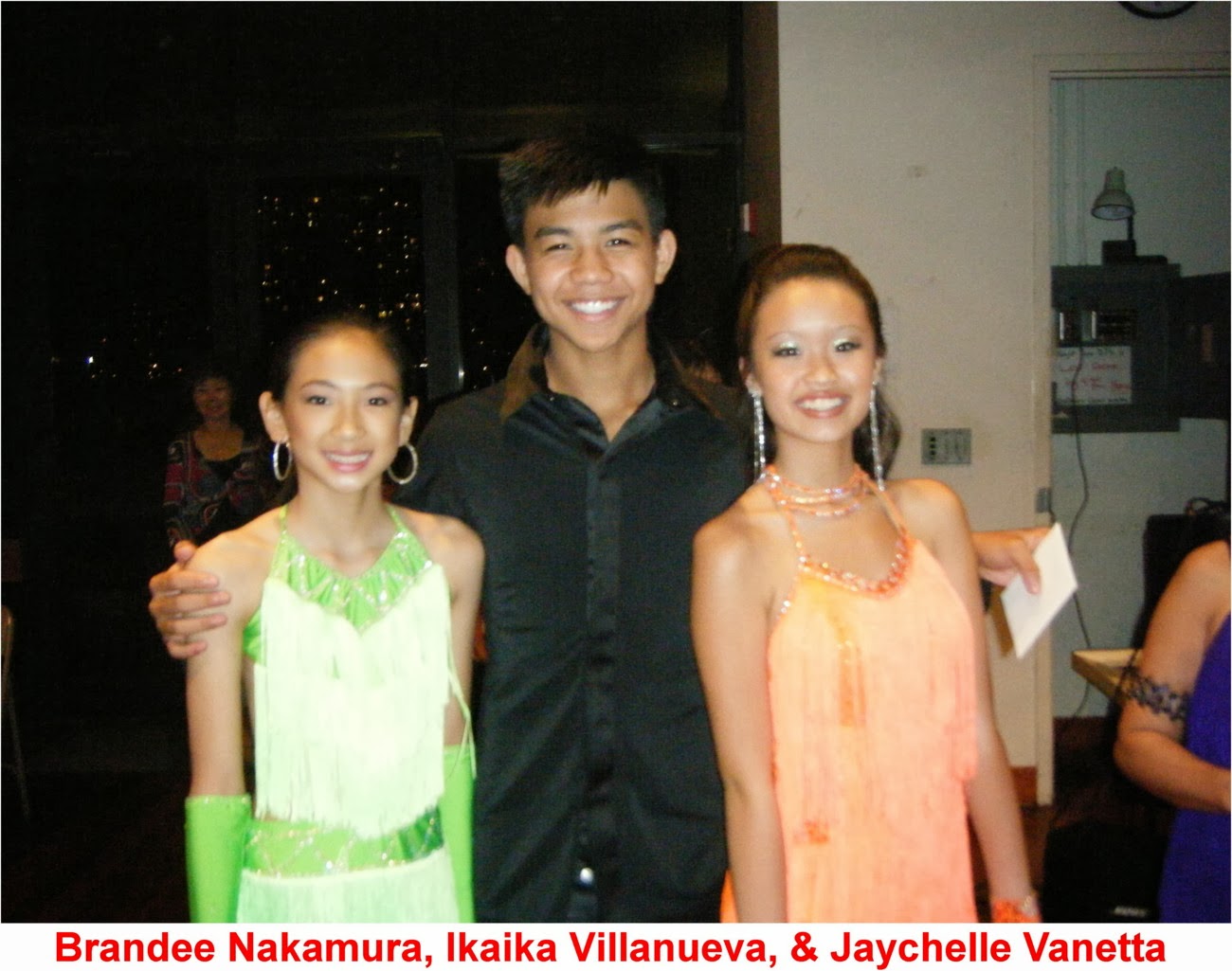 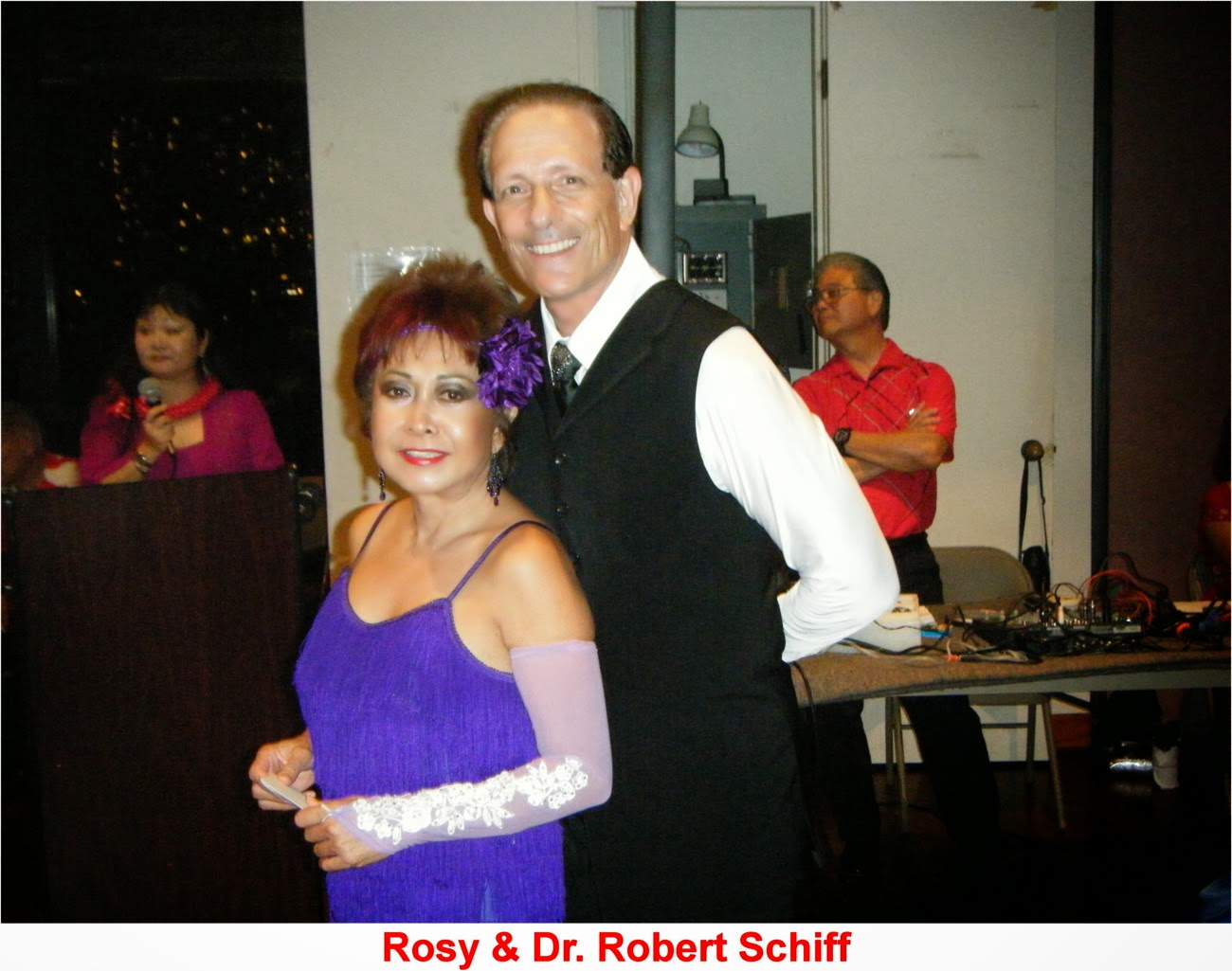 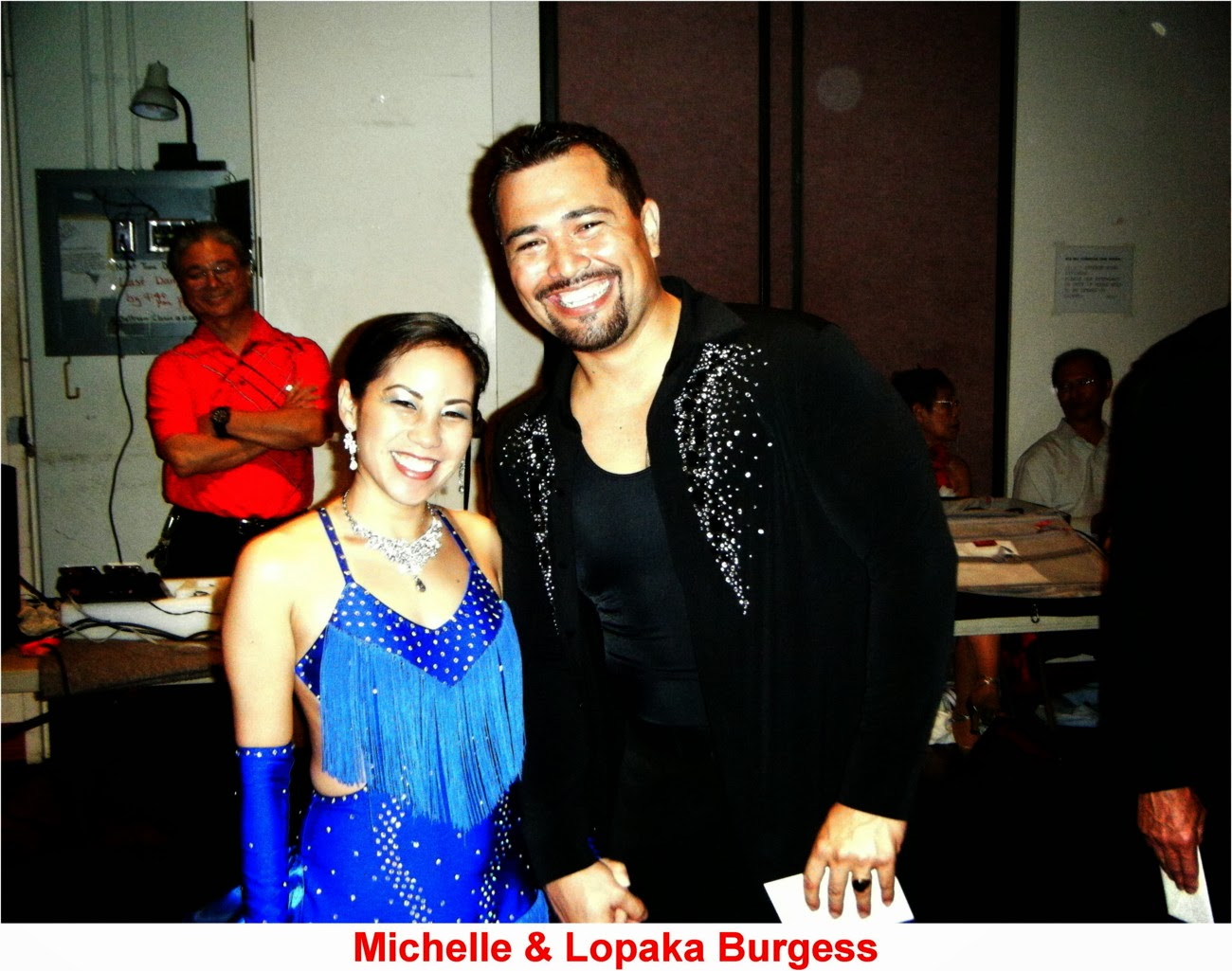 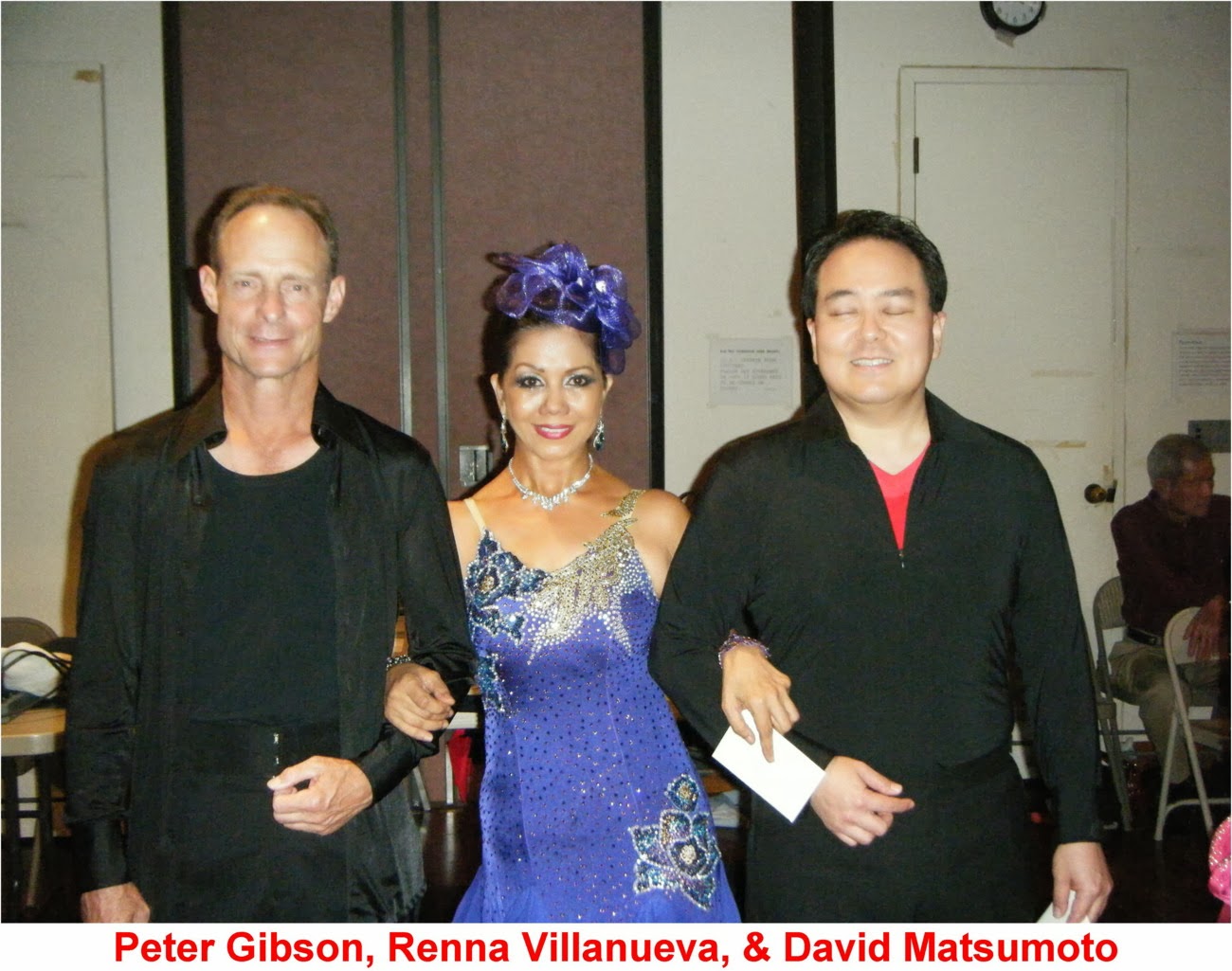 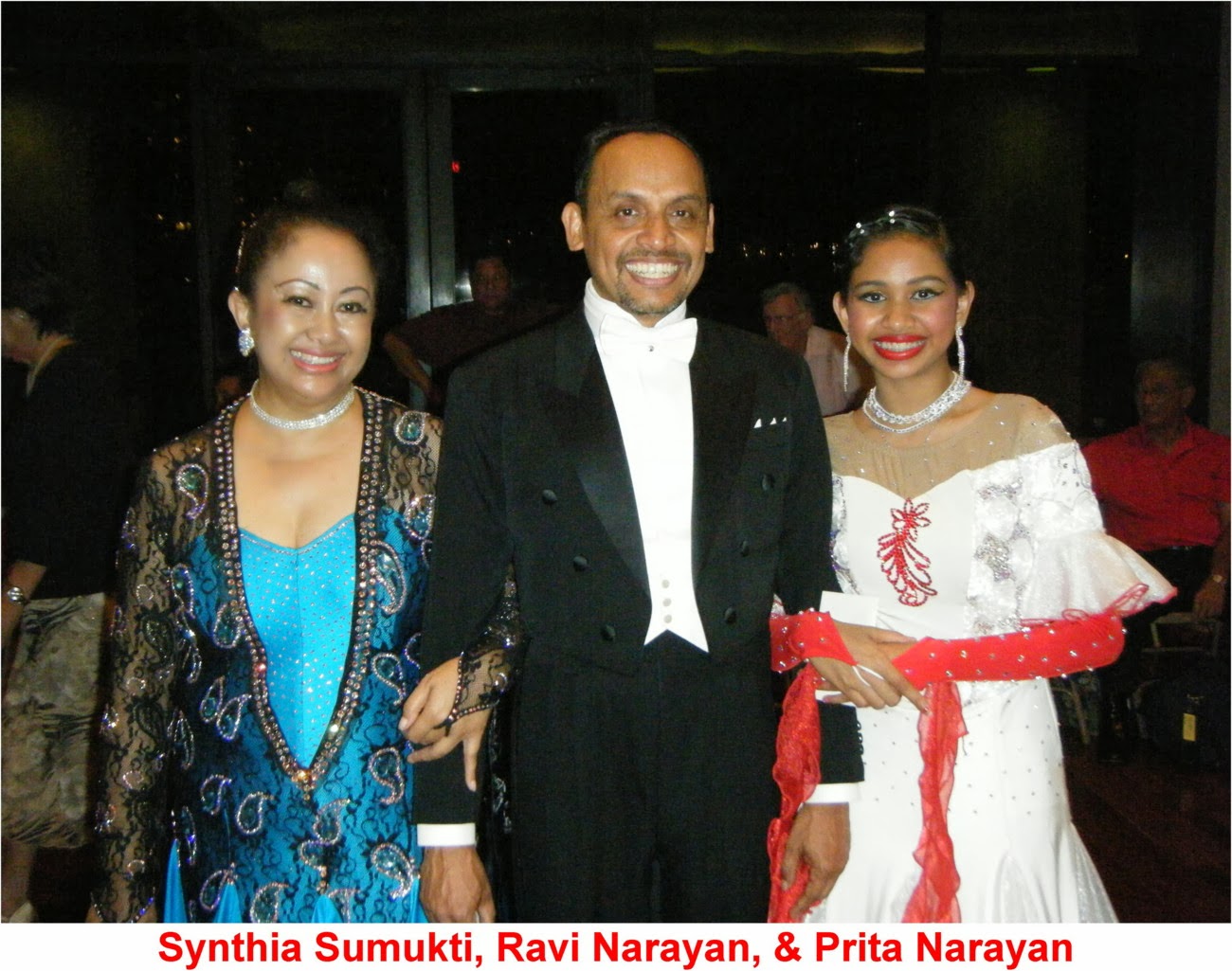 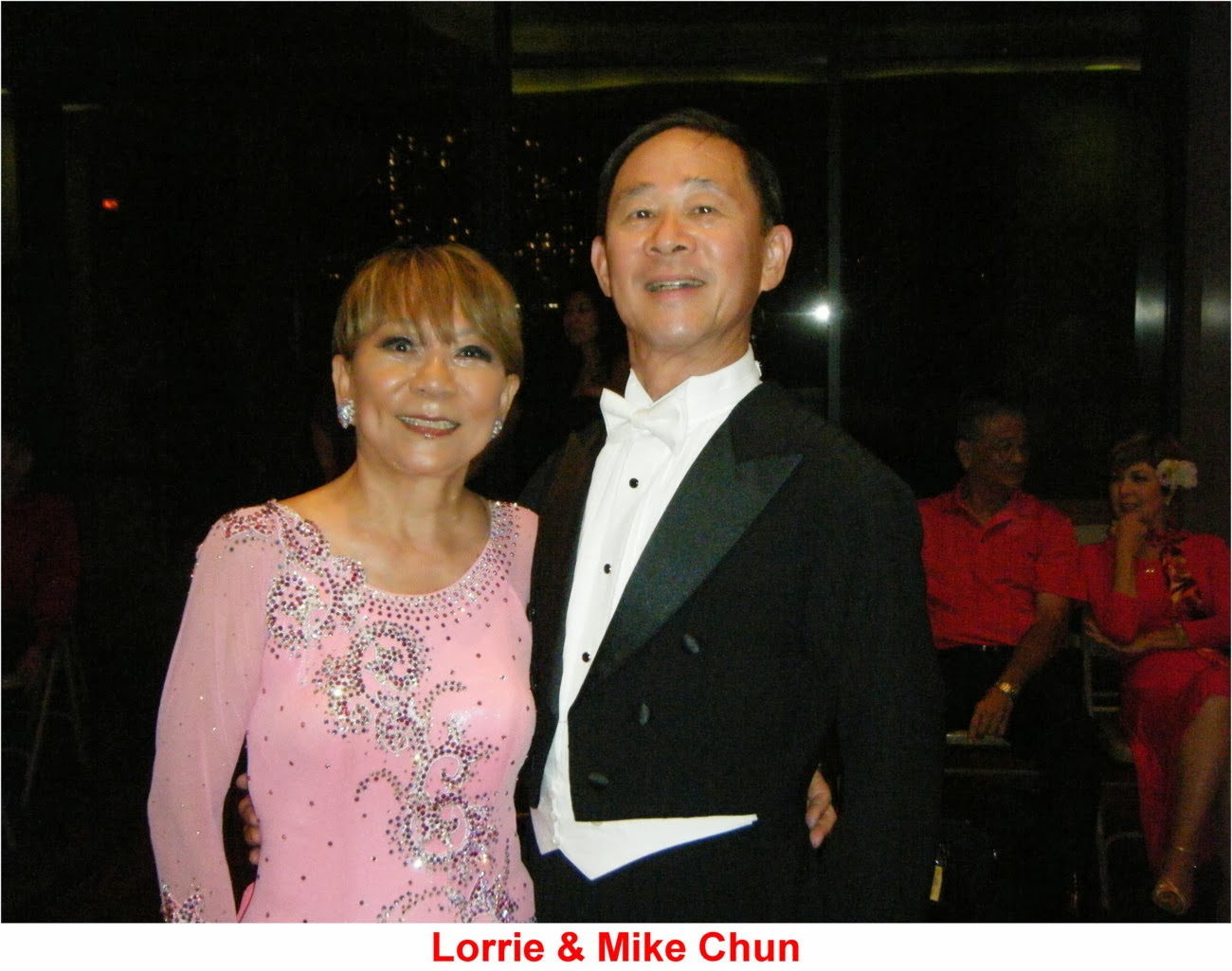 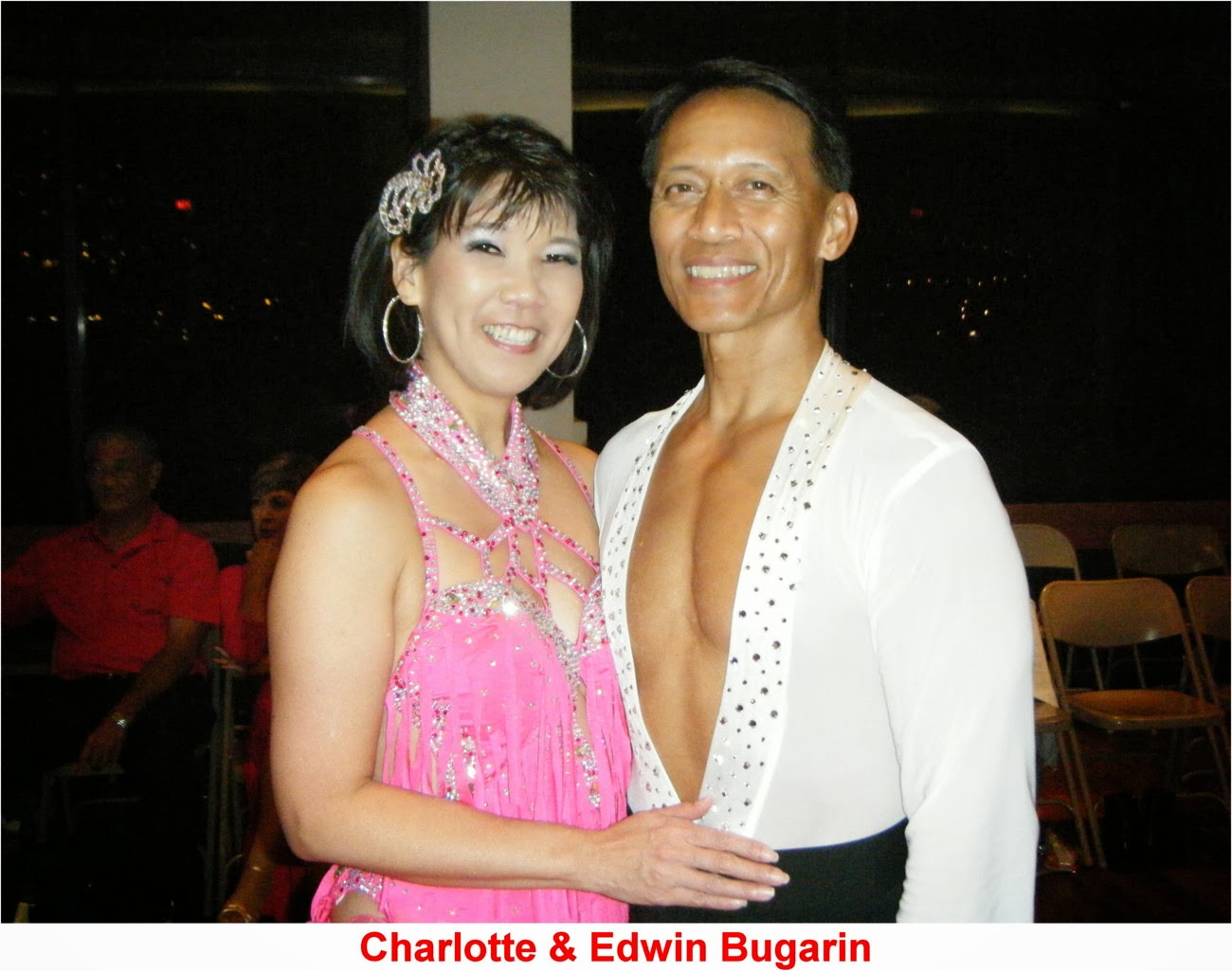 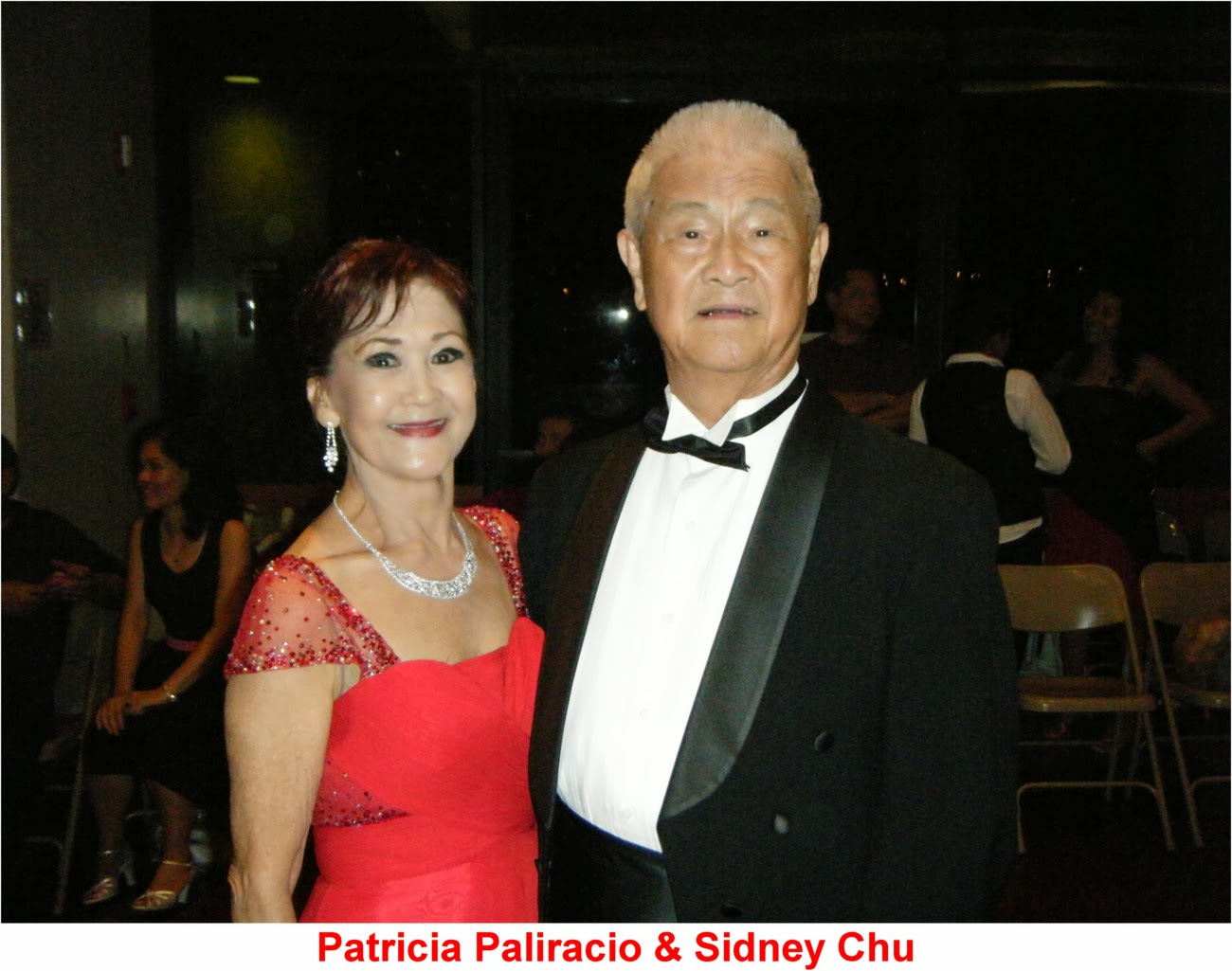 The Mock Competition appeared more like Dance Exhibition and were wonderfully performed and featured Latin dances as the SAMBA, RUMBA, CHA CHA, PASO DOBLE, MAMBO, and JIVE; and Standard dances as the WALTZ, TANGO, FOXTROT, and QUICKSTEP. 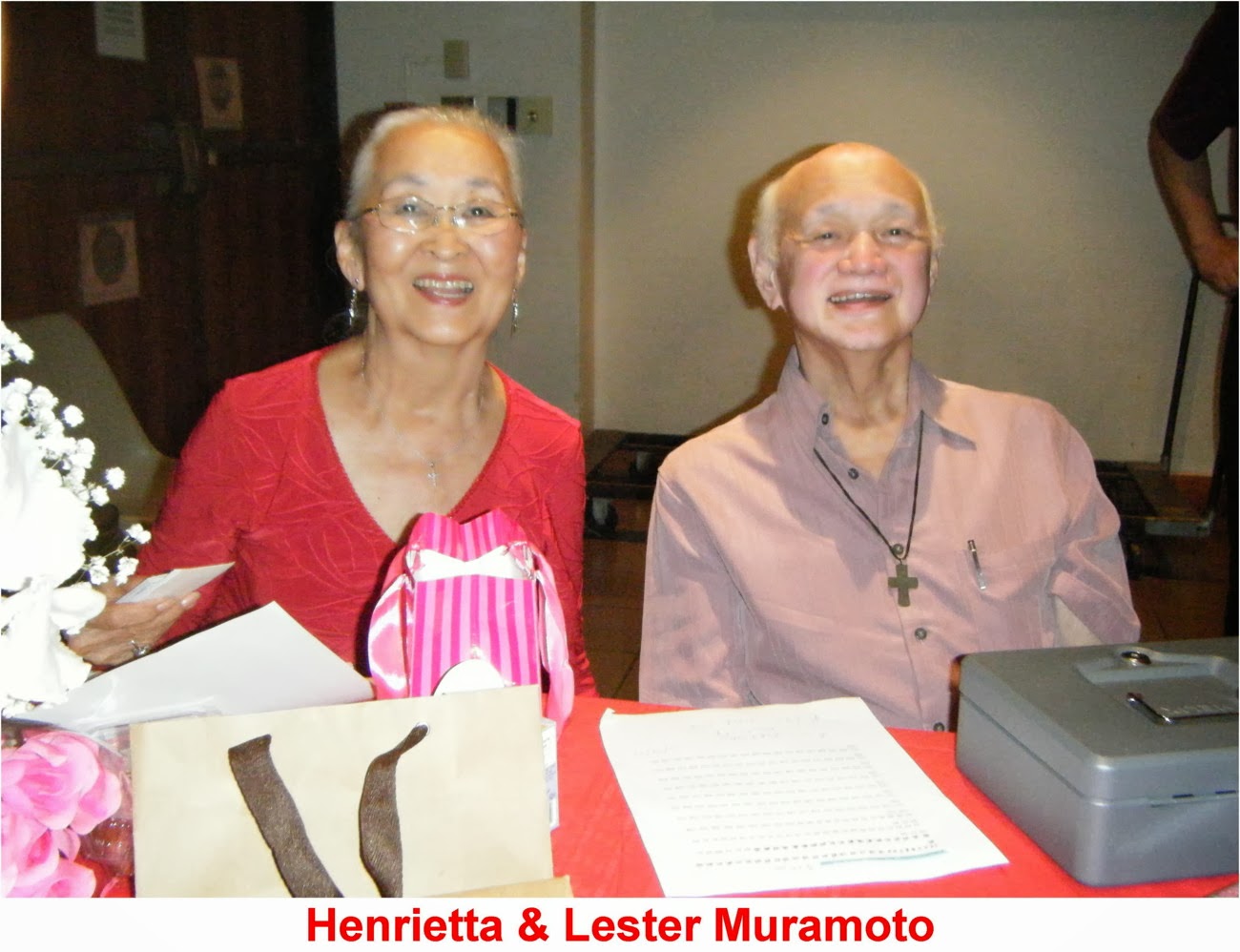 At the Reception Table were Dance Magic 808 International Dance Instructors Henrietta and Lester Muramoto. And of course, we must remember those volunteers who served out the delicious cream puffs from New Aala Bakery. 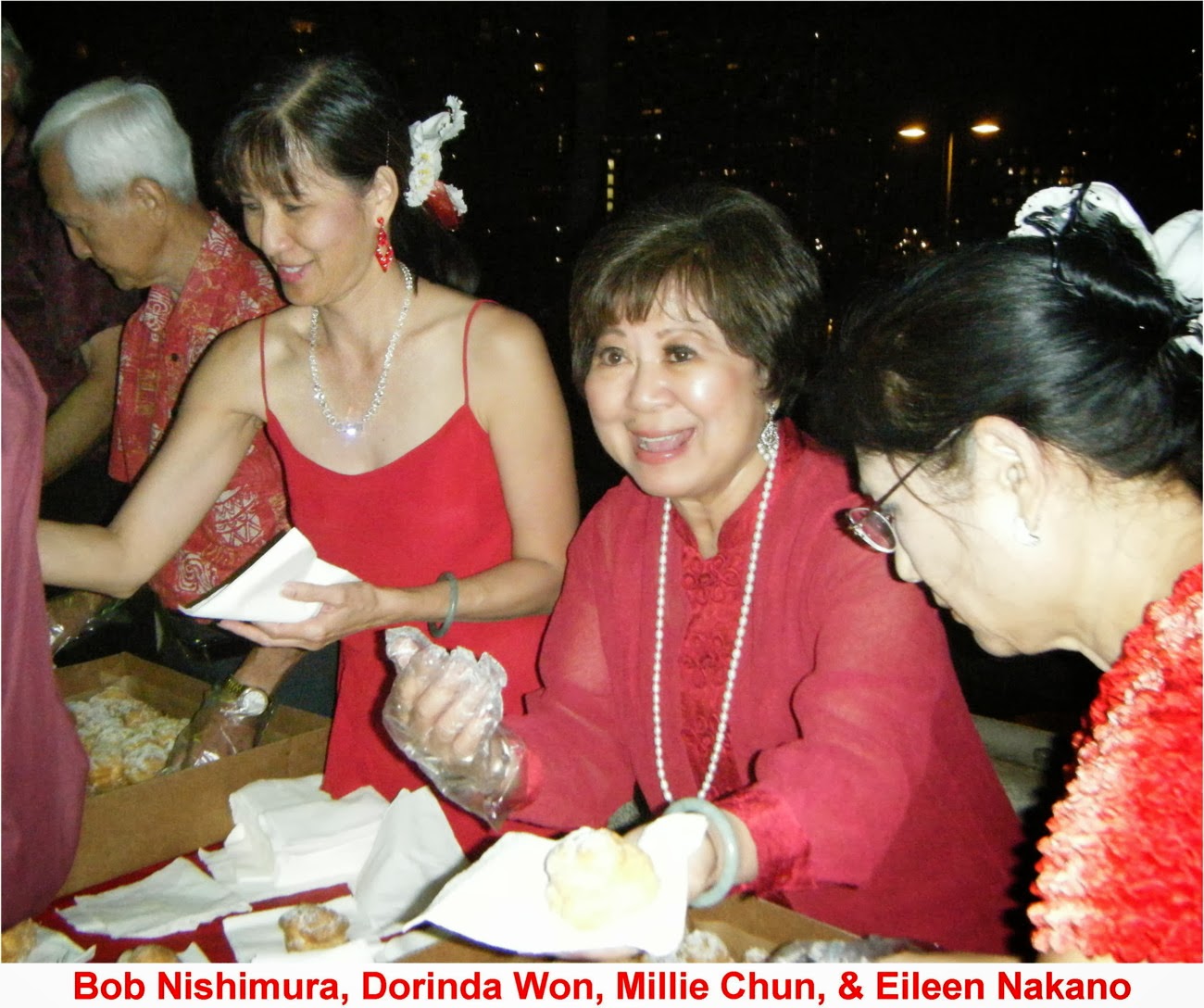 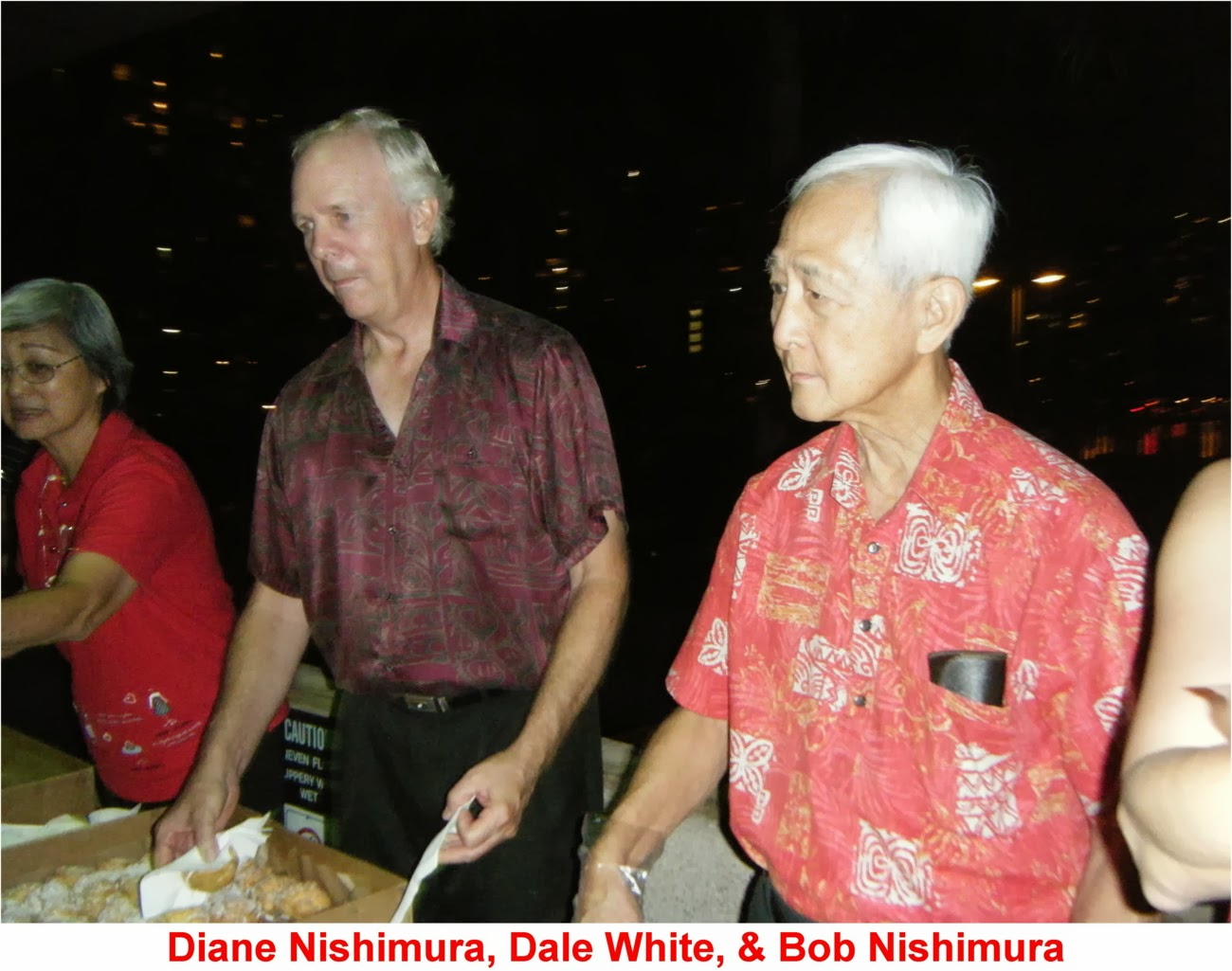 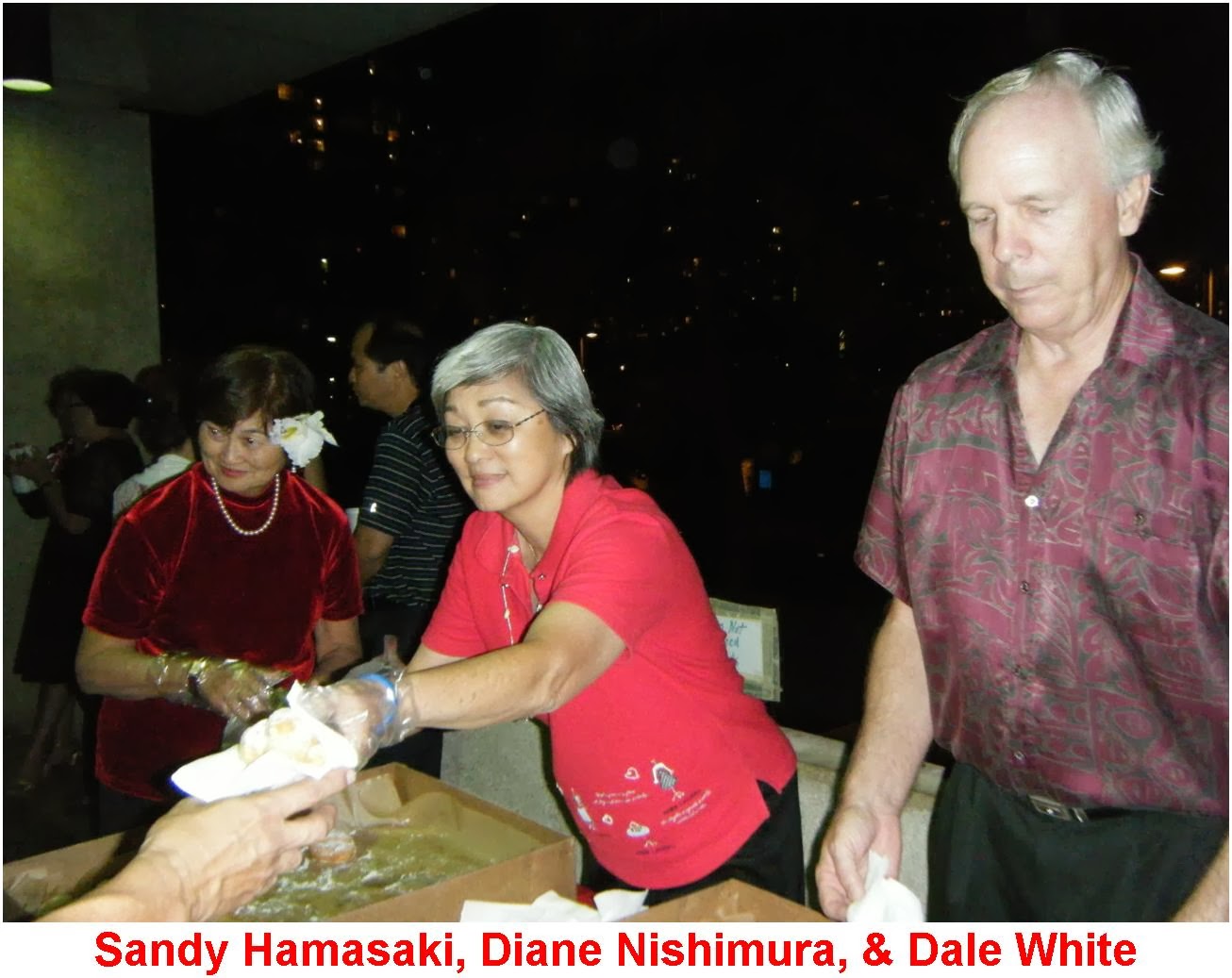 Read more about this event on the Dance Magic 808 Web.
Posted by Frank at 1:46 PM

Dance Magic 808 Prez Lynn Nakamura has wriiten a comprehensive description of this event. Please click to the Dance Magic 808 Web on the side bar for up to the minute details. Mahalo.
Posted by Frank at 11:00 AM