It was one of those BLAH days for Lani and me this past Saturday...you know da kine day that you don't feel like going  anywhere but stay at home. We almost vetoed going to the IBDI 53rd Anniversary Ball at the Palladium, too. But what to do with the presale tickets that we bought?  And what about the ono bento of "rice with furikaki, garlic chicken, and shoyu pork on a bed of bean sprouts that was gonna be served? Okay scratch the veto and we're on our way to the Palladiun. It was seven bells and the huge parking lot was filled except for a few spaces at the far Diamond Head end. After the long wallk to the ballroom, the climb up the stairway was like climbing up those 100 step stairs in China. My main squeeze had already picked up our bento (from Fat Boy's Restaurant) on the second floor from the gals who were passing out the bentos. They are the same gals who served the ono pre-cut cake (from New Aala Bakery) at refreshment time.

The ballroom was SRO (standing room only) until some nice guy offered to get a couple of chairs for us. The doors on the mauka side of the ballroom were wide open and people were standing just inside of the doorway. As in all IBDI events our congenial Dana Morey was at the reception table. Cha Cha music by DeeJays Henry Lee and Jane Umeda was echoing throughout the ballroom and the dance floor was crowded with dancers from the various dance organizations in Honolulu.

Lani and I got front row seats on the stage side. Rumba music was being played just as when I was getting comfortable. When it comes to Latino dance music, my main squeeze's dancing feet shows no mercy on my soul.

The program started with IBDI President Marsha Ninomiya introducing immediate past president Chris Jay who took the audience on a historical journey that covered the birth and  53 years of the International Ballroom Dance Inc. The organizations was originally called International Ballroom Dance Club (IBDC). Chris Jay was also the EmCee for the evening.


Soon after President Marsha Ninomiya took to the microphone and made her welcome speech and introduced and paid special tribute to past presidents of IBDI who were also present...Stanley Iwasaki, Paul Araki, Jimmy Yee, and Chris Jay.

She also acknowledge and recognized current presidents of the various dance organizations that were in attendance... Deanie Bates & Bert Burgess of Aiea Ballroom Dance Club; Gladys Lee of Aloha Dance Club; Keoki Galas of Friends of Ala Wai; Shirley Ota of Hawaii Ballroom Dance Association; Diane Wong & Dr. Walter Wong of Ilima Dance Club; Rudy Luat of Pan Pacific Dance Society; and Glen and Tracey Okazaki of USA Dance. There were some professional dance teachers present also..Geoffrey Fells; Sergio & Renna Villanueva of Dance Appeal Dance; and others who I may have missed.

There were well over 300 guests attending the anniversary ball. Most of them found seats before the program started. 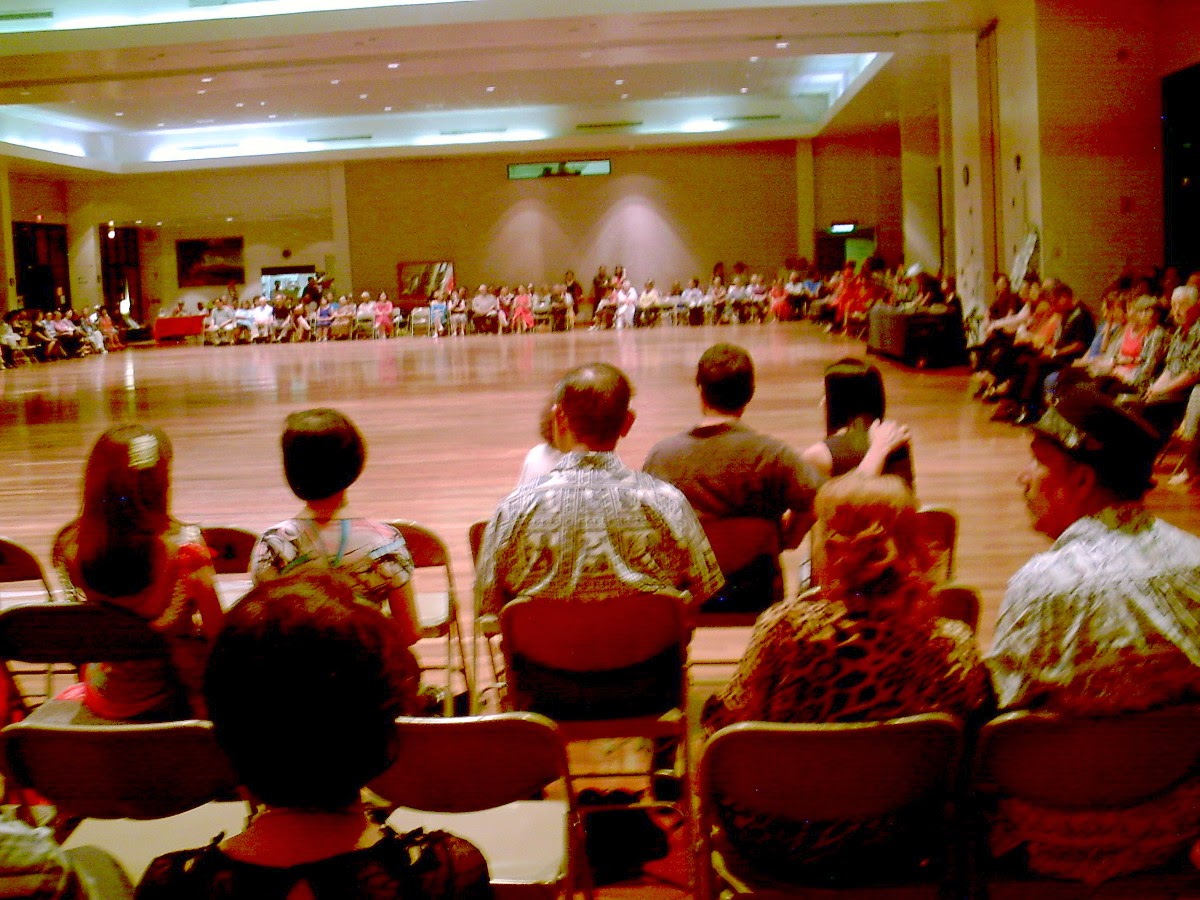 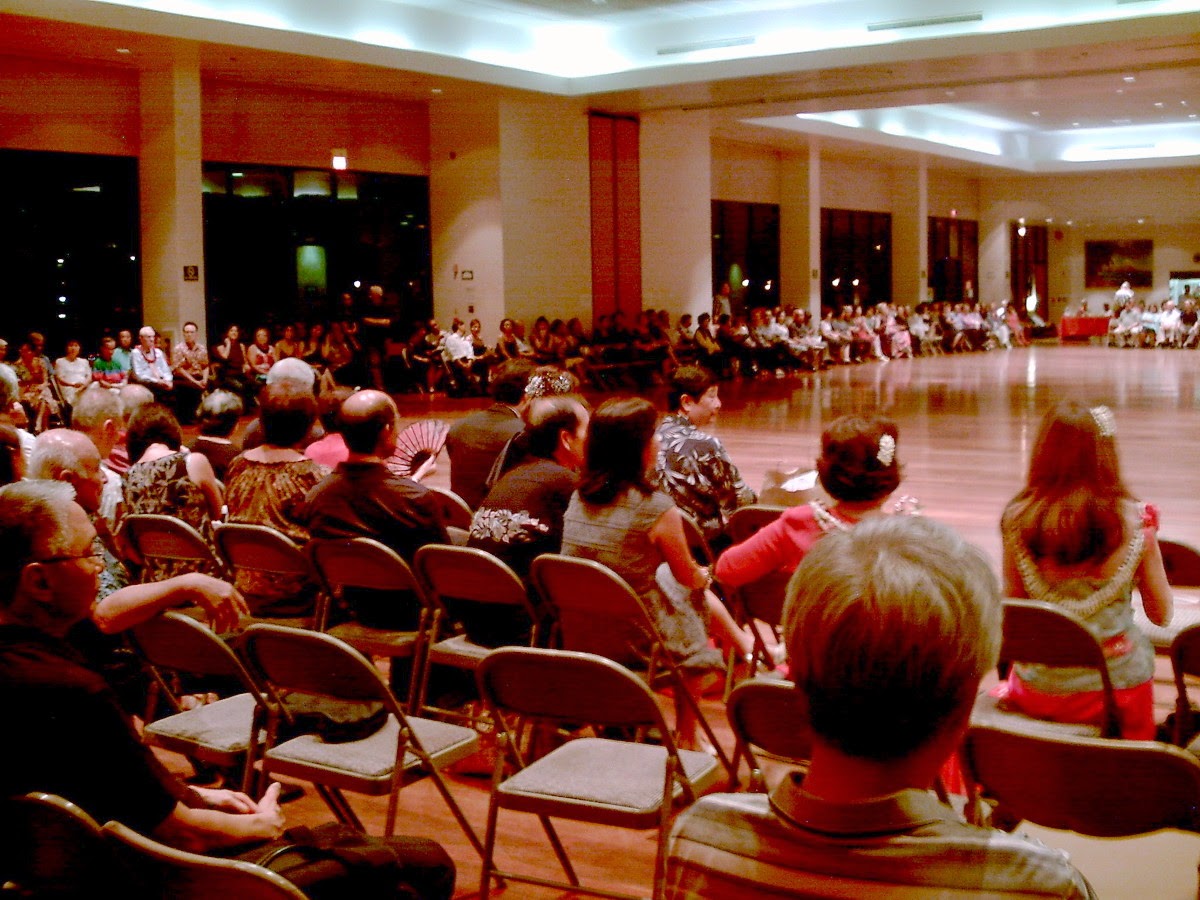 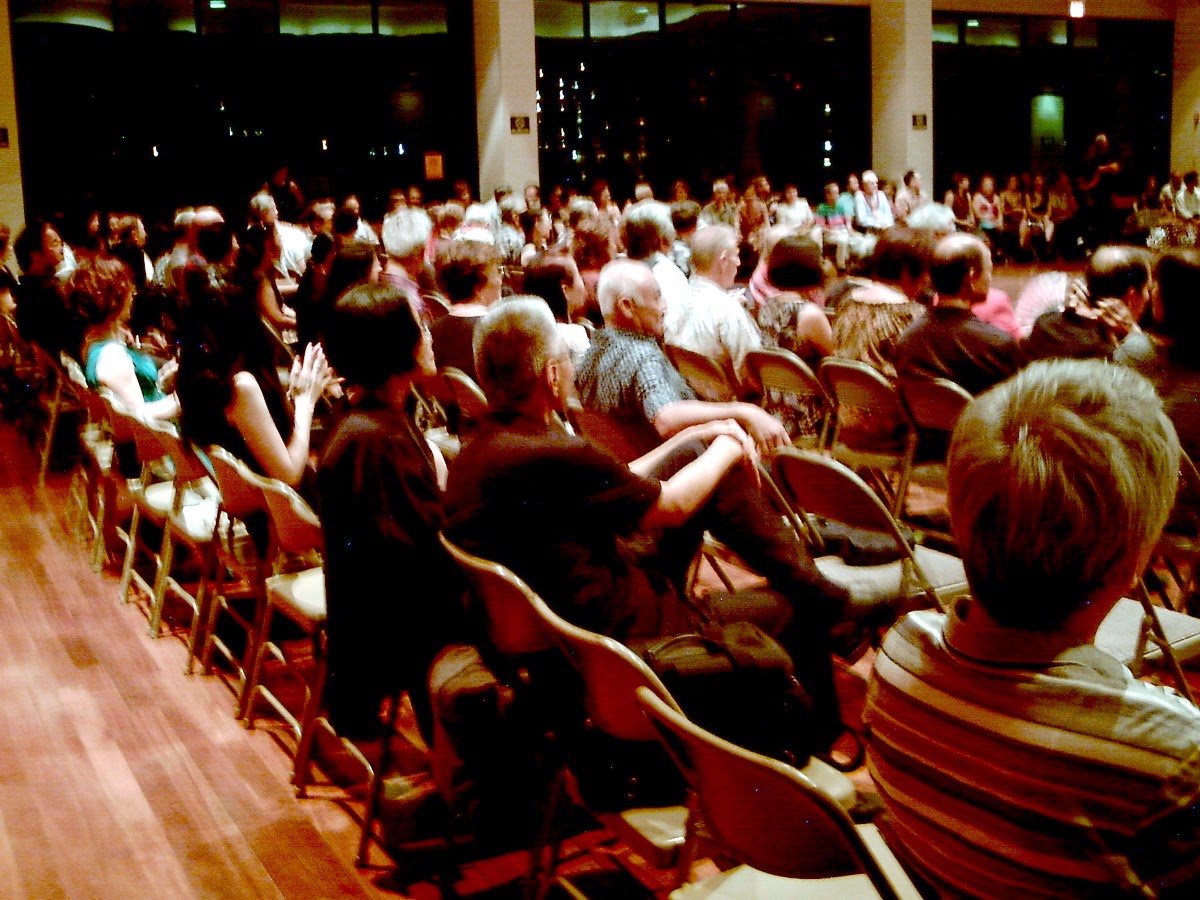 The dance exhibition part of the program began with "Jungle Showdance" perfomed by Kyle Ikaika Villanueva (grandson) and Renna Villanueva (grandmother). It was wild with a touch of jungle madness and a bit of Brazilian Samba. The moves were filled with savage athleticism and very well done. Lani and I saw this performance by Sergio and Renna at Las Vegas in April of this year. And I gotta say, grandson Kyle did a good performance filling in for Sergio.


About this time my camera suffered a malfunction. It happens to the best of us sometimes so I'll use what I could salvage or use some previous photos to identify the performers.

Dance Magic 808 Prez & VP and Guest Instructors for IBDI Richard and Lynn Nakamura danced the International Quickstep. Now we've seen Richard and Lynn dance the QS many times in previous showcases but this time their QS had a different swing to it. There were so many open positions like you see in "Dancing With The Stars".

Kudos to Event Chairperson Beverly Mau, Board of Directors, and helpers that made this 53rd Anniversary  "Love To Dance" Ball a successful one.