As my main squeeze and I got to the 2nd level of he Palladium last night, there were dancers at the nicely decorated tables having a good time dining and having spirited conversation among them selves. Through the glass windows, we could see a lot of dancers "hoofing" around the ballroom. (Must've been the Quickstep music playing 'cause every dancer was moving at a high octane speed.)

Okay, first thing was to check in at the Reception Table that was manned by Joe Lee and IBDI Prez Arnold Lee  Then pick up our prepaid bento at the kitchen counter. Didn't munch down the prawn and chicken bento 'cause as seniors, Lani and I only eat two meals a day (breakfast and late lunch) as most seniors do.

BTW, much thanks to IBDI President Arnold Lee and IBDI VP Diana Vo for inviting us as their guests and for the appreciation leis. Lani and I had received leis from IBDI at last Monday's Student Party, but last night was special. Both Lani and I got leis laden with dollar bills. I was told for appreciation of our service of teaching dancing for IBDI and now that we are retiring. (To me, "retiring" is a loose term for seniors planning to take a break from a routine.) Will we be back????? 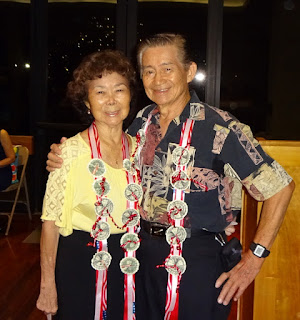 Music player last night was Henry Lee, whose selection of dance music got ballroom dancers off their seats and cruising on the dance floor effortlessly, and the rhythm dancers just about burning up the floor with their Latin motion, and jump and jive movements.

There was no Showcase of Exhibition Dancing at this event. As IBDI VP Diana Vo explained, they decided it best to give back to the members money (gift cards) instead of having a dance exhibition. This was done by awarding those with lucky number tickets, and was done after Prez Arnold Lee's welcome message.


EmCee for the evening was Prez Arnold Lee with VP Diana assisting. He welcomed everyone and appreciated their presence. He introduced the representatives from the other various dance organizations who came. After a short presentation of the history of IBDI 56 years, he gave recognition to some special volunteers in the club who greatly contributed to the success of IBDI since he became president. They were dance instructors George Suetsugu, Jim Prado, the Sierra family: Frank, Lani, Dean, and Nick, Dario Garcia & Yuki Komiyama, Thomas Campbell, and (Pro) Albert Franz. Also recognition went to Atlas Cooke who help built IBDI Website, DeeJay Henry Lee, Ticket Sales Annie Fergeson, Joe Lee, Herbert Omizo, and Kathy Uehara, and Refreshment Coordinators Jane Umeda, Arlene Prado, and Stanley Wong. He also thank members of the other dance clubs who pitched in to make IBDI successful.

After the awarding of gift cards, general dancing continued till closing time. But the night was still young and my other passion for going paparazzi got the best of me between dances. So with the Sony camera that my son Dean gave me for Fathers Day, here are some of the dancers who were there to celebrate IBDI 56th Anniversary. 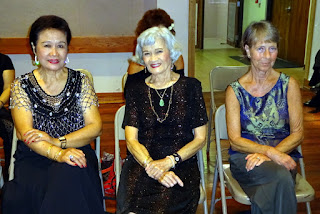 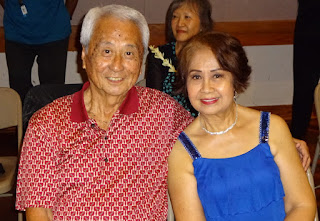 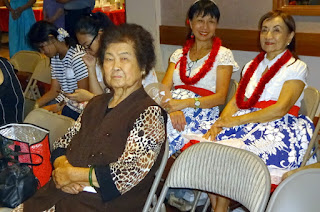 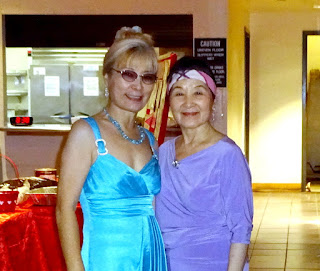 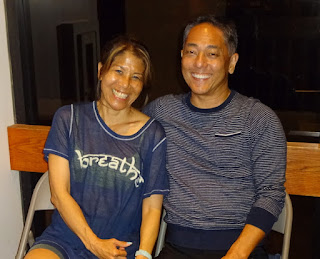 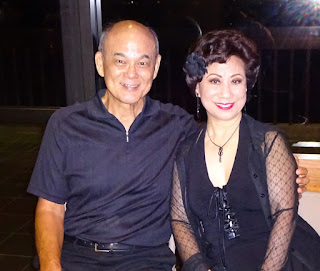 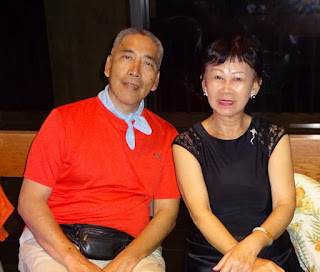 .Thanks to the dancers who permitted me to take a photo of them last night. My apology if I did not name you in the photo. But..... I will get you next time. That's for sure.